ESCAPE FROM N.Y.: Actor Nick Champa is ready to take off! 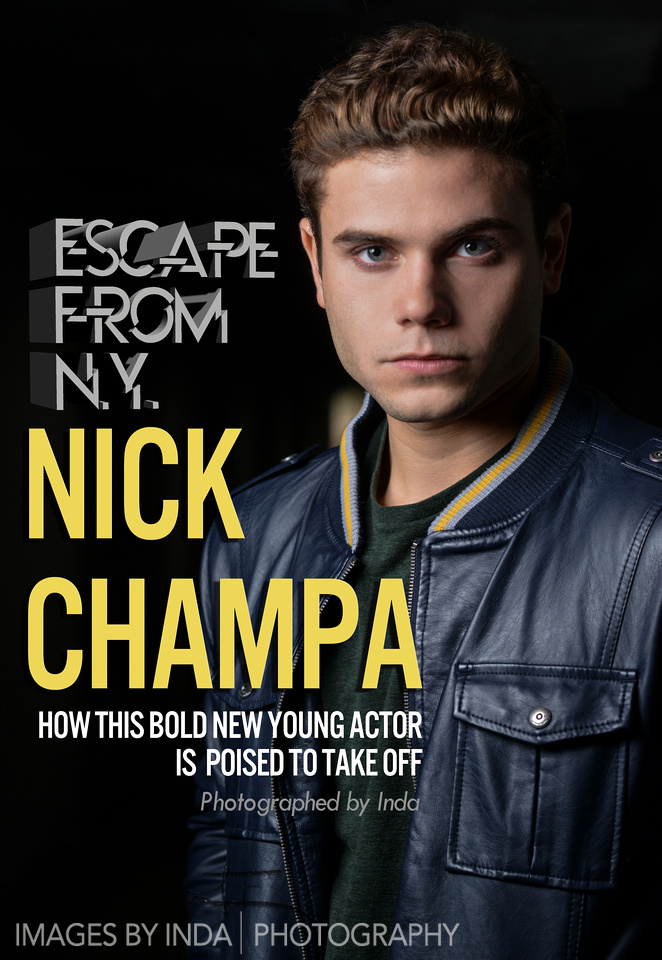 For the second time, I was able to shoot headshots for Actor Nick Champa, who has hit the ground running since his move to L.A. two years ago.  As a headshot photographer, every now and then I encounter an actor with that certain "something" that will make him (or her) a shoe-in for T.V. and Film industry.  And very rarely, as in the case with client Austin Butler or Nick Champa, I encounter the winning personality that I have no doubt will make him a STAR.  Nick is not only a trained actor, but he's a good person, with deep family roots, a strong objective and honest values;  which is difficult to find in many of the young Hollywood talent today.  Here is a little sit down interview that I was able to have with Nick. (See Below) 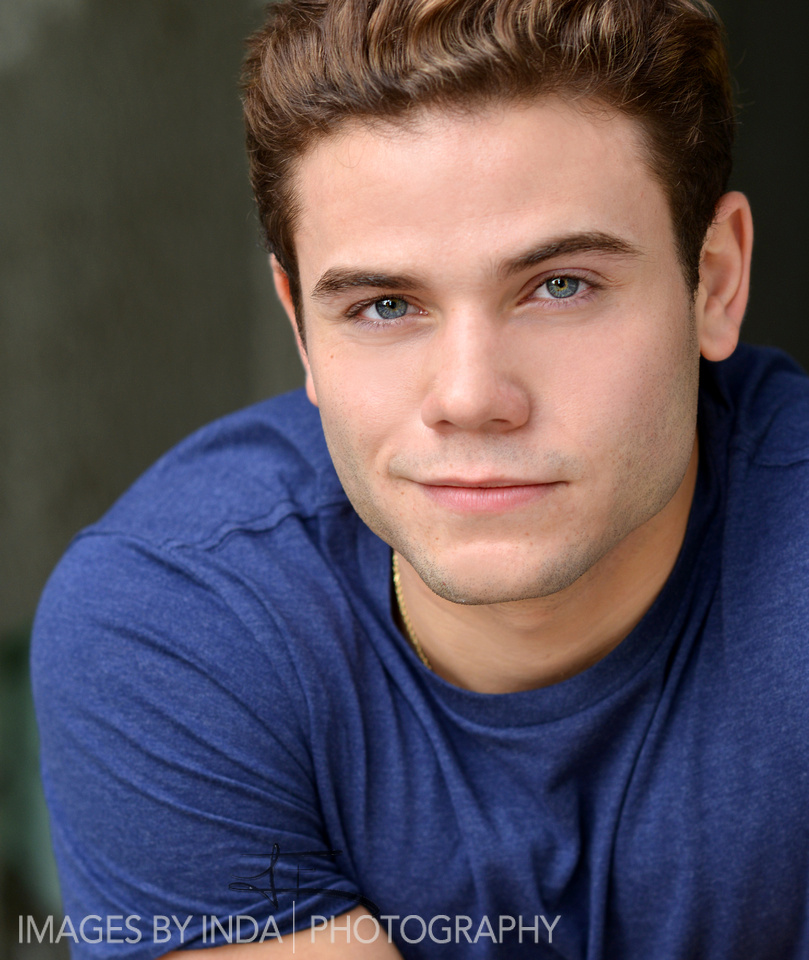 INDA:  Tell me how you got here, Nick?

"I started acting about 3 years ago. During my last couple of months of high school I had no idea what I was going to apply to school for. I had always loved taking photos and writing but it just didn’t seem to fully satisfy me. I always wanted to try acting but honestly I was too afraid to commit but I finally decided that I would take an acting class and see if I liked it. After a few weeks of taking this class I began to really fall in love with it and I began to see a path through life that I wanted to take. I decided to audition for some of the biggest acting programs in the country to test my luck and it paid off. I was accepted into the BFA acting program at Tisch School of the Arts at New York University. After a year of intense training I decided that I wanted to make the next big jump and head to Los Angeles.  I packed up my car, left NYU and drove across country with a few of my friends to start the next chapter.

INDA:  So that was two years ago? I remember shooting you when you were 18 years old.

"I can’t believe it’s almost been 2 years now in Los Angeles. I’ve grown up in this city and it’s not only showed me how to be a hardworking, strong, brave actor but it’s also allowed me to become who I always was meant to be. It’s been definitely crazy but very progressive. From finding managers and working with big agencies, from several auditions a week to none for extended periods of time, I’ve had my fair share of ups and downs. I’ve managed to get myself in couple big music videos, a couple guest star roles and work with some really talented and big people. Most recently I got to be in a promo video for Pretty Little Liars and the movie The Forest for ABC family, now FreeForm.  That opened up so many doors for me, especially for this year. I promised myself that 2016 would be my year and I plan on making that happen. My main goal  for this year is to really find my footing as an actor and to catapult upward from that platform."

Well. Nick, your mama should be proud!  We have no doubt that you will be catapulting your way to the stars in no time.  We wish you much love and luck for your continued success and will be so pleased to say, "we knew him when . . ."

For more on Nick Champa, to contact his manager (or just to keep up with his career) please visit his official website at  www.nicholaschampa.com 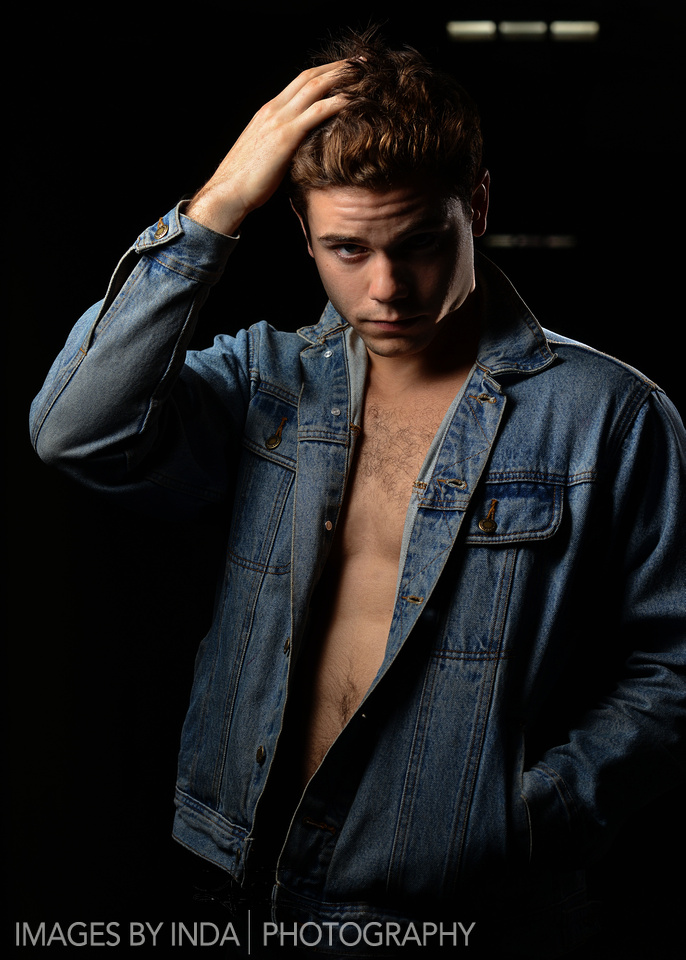 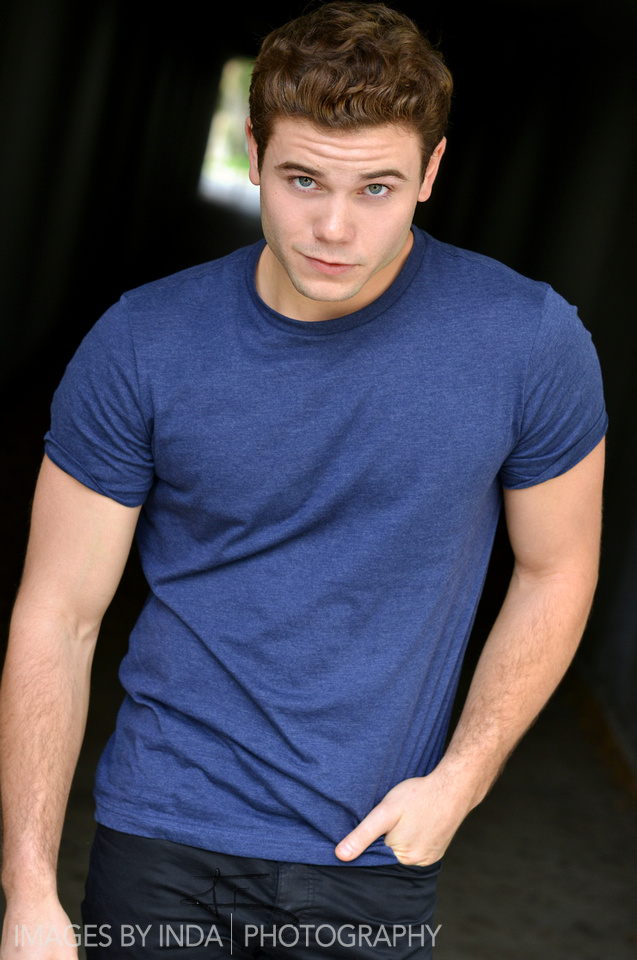 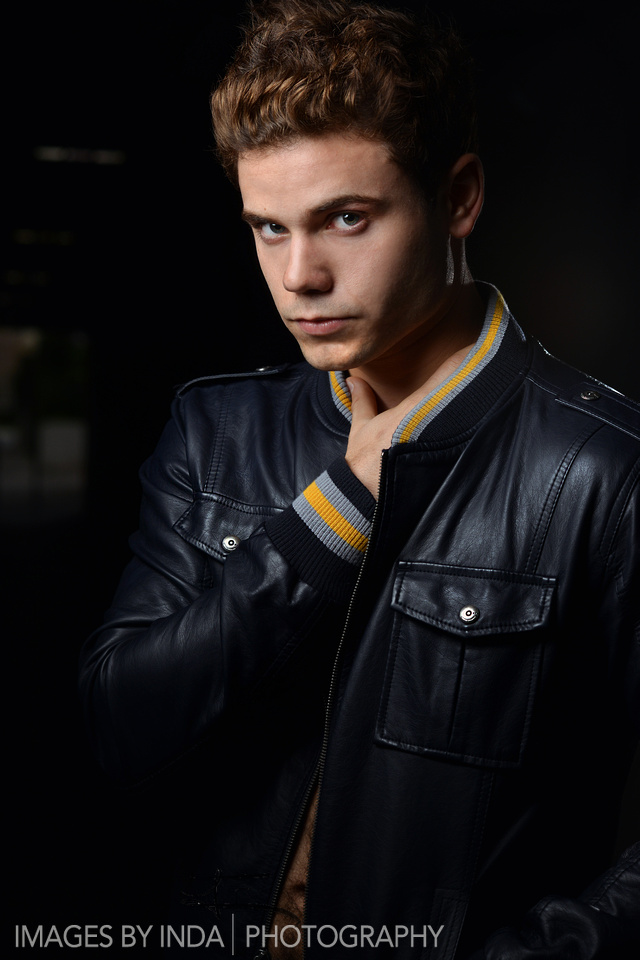 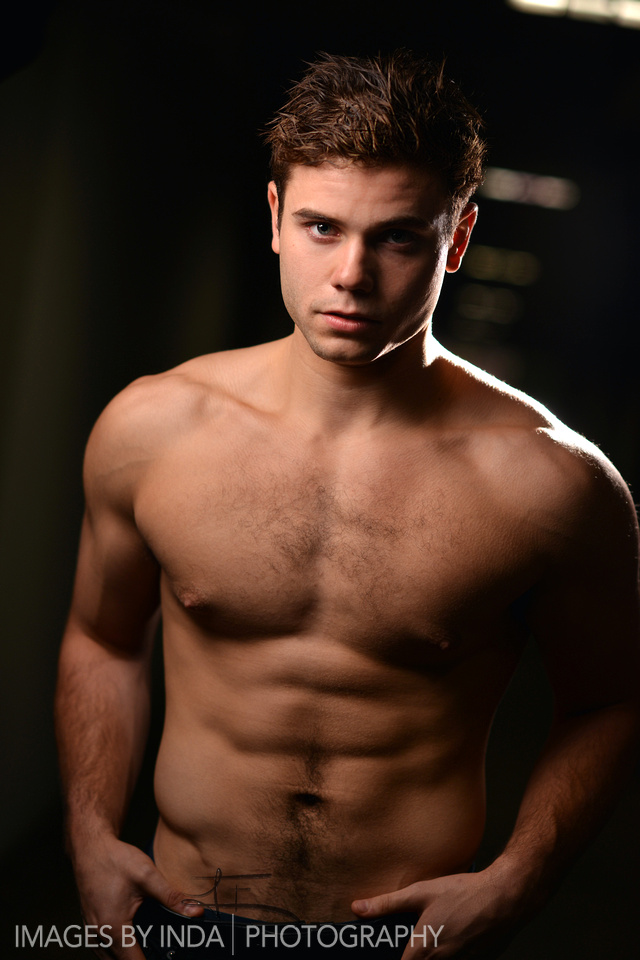 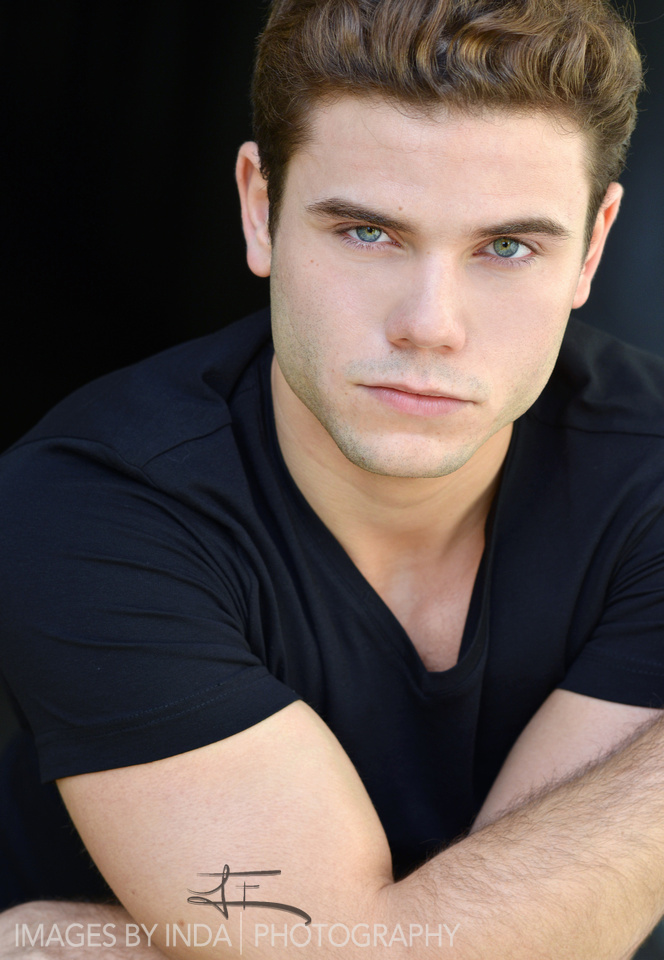 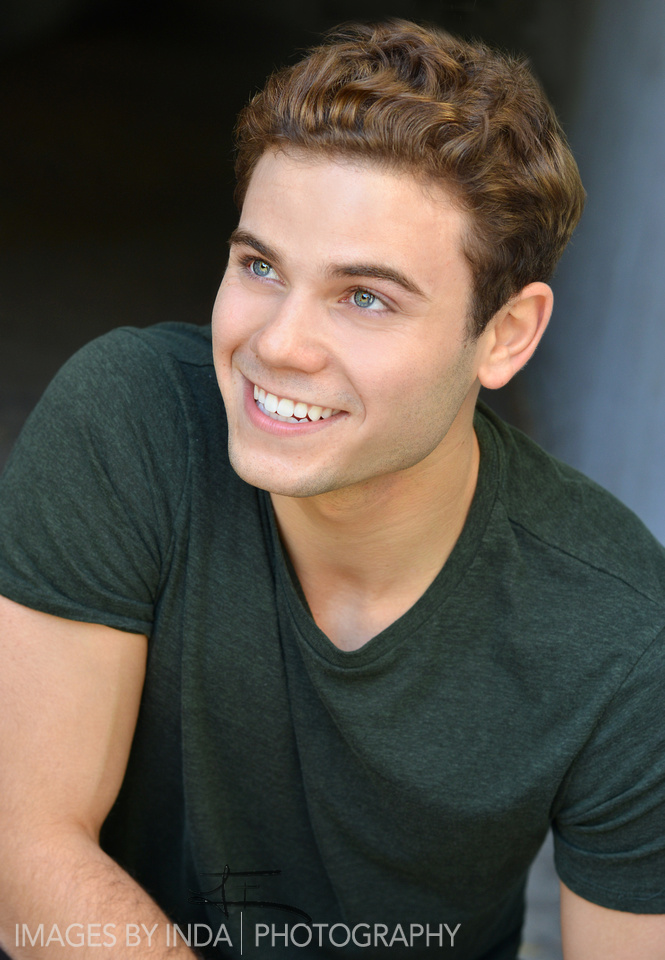 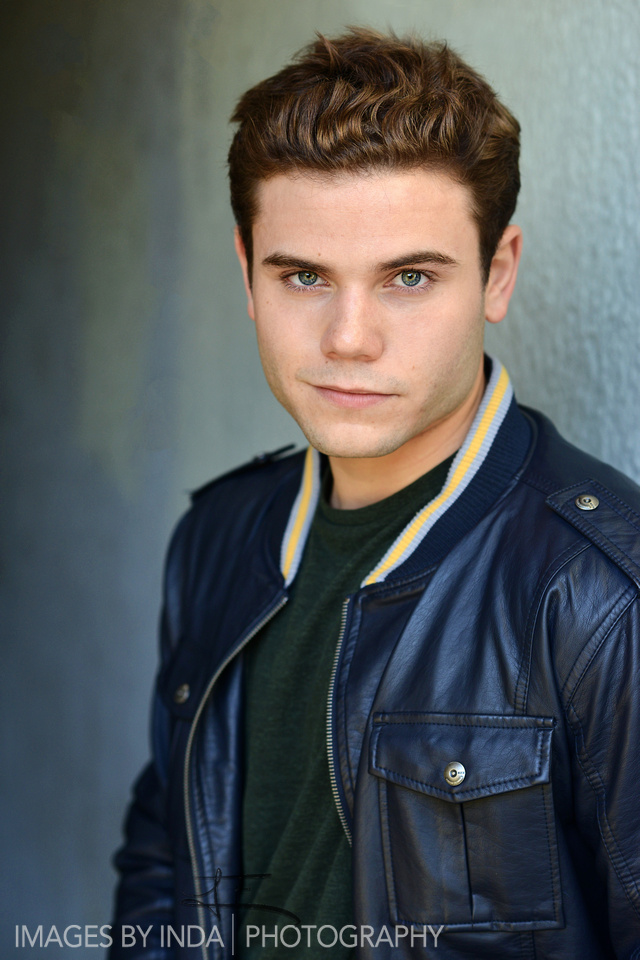 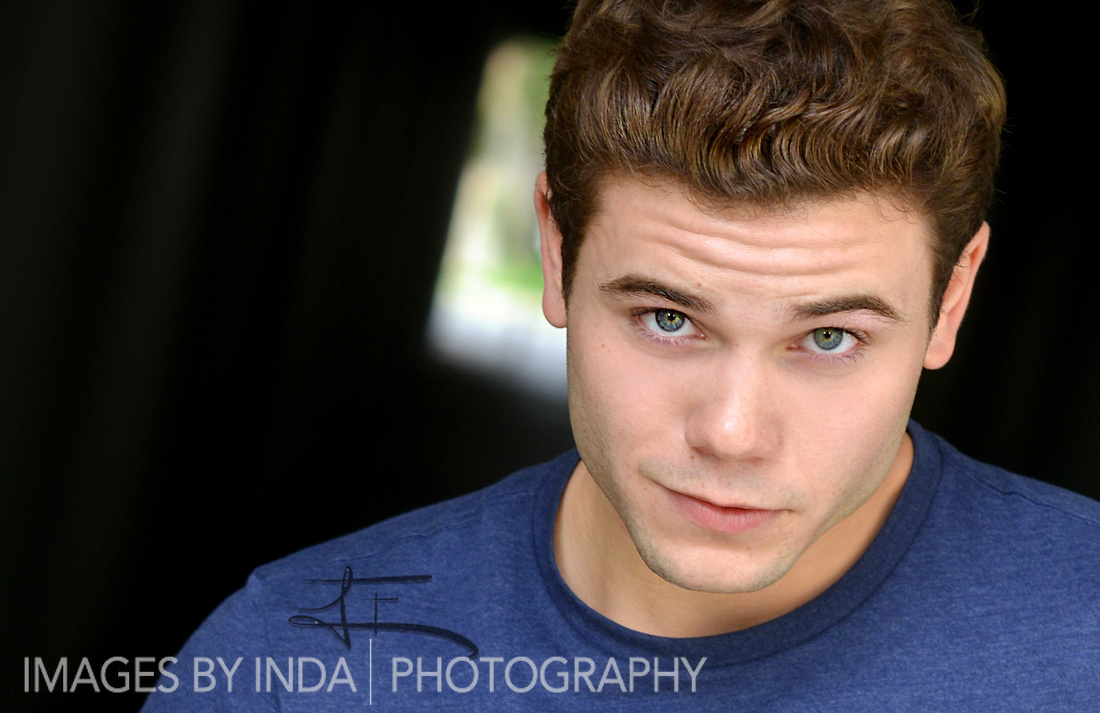 Inda Reid: Photographer to the Stars